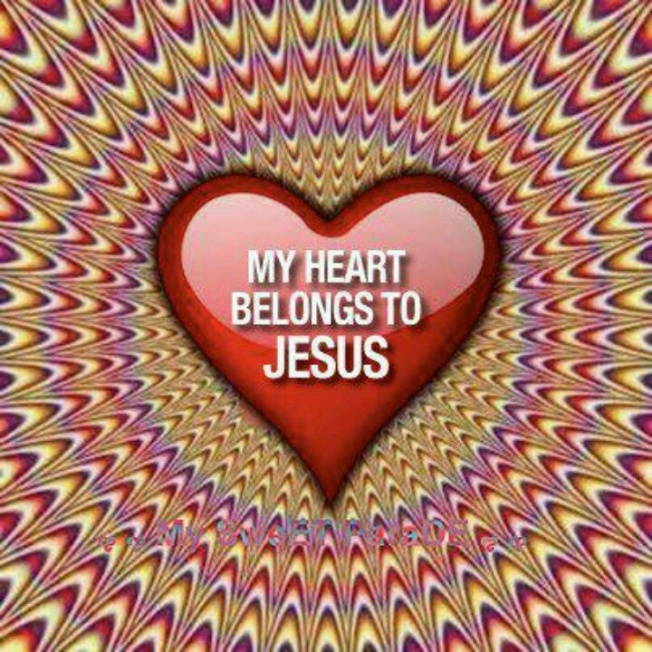 I believe that there has always been a spiritual calling on my life. As a child, I loved going to church and singing hymns. At night I would pray to God about things although I wasn’t sure if He was even hearing me. Since my parents were not really interested in attending church, I would go to the youth group and other events with friends and their families. However, when I got to be in my early 20’s I was looking for more than what I was experiencing in the Episcopalian, denominational church. I was looking for a deeper experience and much greater relationship with God. So I went and lived in a nearby ashram and meditated for hours a day. I then studied other various religions, Hebrew, and the Qabalah. But then years later, after many years of stress and illness, I felt very lost again. It was at that time that in the middle of the night while in incredible physical and emotional pain that I called out to Christ to save me. I didn’t even know what that really meant. But I surrendered myself, asked for healing and promised to serve God to my greatest ability.

Little did I know that when I surrendered my life to God, things would be set in motion for healing and revelation. A few weeks later, as crazy as it may sound to some, Jesus appeared in my dining room. I could see Him and I could hear Him clearly as He spoke. He then gave me very specific directions of what He wanted me to do. Later, many more supernatural experiences occurred and they were always supported by something in the natural such as a song playing on the radio, a book, or a word from a stranger. That is how this blog came about. Jesus told me that He wanted me to keep a record of the supernatural experiences. Thankfully, I was obedient because when I go back a reread some of the things I wrote, they seem unreal to me now. This blog has had a great purpose of not only sharing these events with the world but also in reminding me how real they were because now they are filed away in my memories and they seem so distant.

In my first encounter with Jesus, He instructed me to get ordained with Joan Hunter Ministries. After that, the visions became even more clear and His voice became louder. Jesus continues to speak to me and He has blessed me in so many ways. I have seen heaven and had angels sing in my room at 3 am. It’s been an amazing time.

When I first started this blog, Jesus asked me what I would ask for if I could have just one wish. I thought about this for some time. Many things came through my mind…health, money, healing for my son, happiness for my family. I finally settled on “to see my son grow up to be a healthy, productive adult.” He told me that was a nice idea but that if I only had one wish I should ask that everyone know God. It is my hope that this blog serves as a catalyst for you to develop a greater relationship with Jesus and God in your life.

God Bless You All,